The Price Of Consumer Goods Versus The Value Of Social Harmony

Kirana Store Discounts: All That Glitters Is Not Gold

If the neighbourhood store that supplies your groceries lowers its prices, should you be happy? This is neither a rhetorical nor a trick question. The obvious answer is yes.

Distributors that supply these goods to your neighbourhood store claim that you should not be happy about it. You may dismiss this as a self-serving claim by the distributors seeking to maximise their profits. But Lina Khan, the Pakistani-American Chairwoman of the Federal Trade Commission in the United States agrees with the distributors. They both argue that the means adopted to achieve these lower prices are more damaging than their immediate benefits.

Half a million distributors and millions of other traders and intermediaries ensure the supply of consumer goods from the manufacturer’s factory to the neighbourhood store across the length and breadth of India. New technology business-to-business startups such as Udaan and Reliance’s JioMart aim to disrupt this chain and reach the retail store directly through a mobile app. This promises greater efficiency, reduced distribution costs, lower prices for the retail store and thus the consumer. This is generally deemed as a healthy process of ‘creative destruction’ that helps societies progress.

But it turns out that these technology companies are able to sell goods much cheaper not only due to technological efficiency but also from their ability to withstand financial losses. These startups absorb roughly a 15-20% loss on the sale of every product. That is, they deliberately incur losses by pricing their goods much lower than their competitors. This has led to an explosion in business growth for these technology companies.

Not only do these B2B startups offer technological efficiency to the retail store owners but they also offer lower prices, working capital financing, and easier payment terms to lure them. To earn Re 1 in revenues, these B2B technology companies typically spend Rs 4. If the mobile app technology was so compelling and efficient for the retailer, why do the technology companies need to resort to undercutting prices, offer cheaper financing and bear a loss on every sale to win business?

Of course, this is not unique to B2B ‘e-distributors’. Most technology start-ups incur large losses and some don’t even have a revenue model. They are able to sustain such losses due to the large sums of foreign flows gushing into India’s startup and stock markets, thanks to free money printed at will by the U.S. Federal Reserve. The U.S. is able to print money at will with no catastrophic inflation or other economic costs, buoyed by the reserve currency status of the U.S. dollar.

But if all this is able to bring prices down for consumers, which has been the ultimate pursuit of economic policy, why should anyone complain?

The price system is the foundation for neo-liberal economic theory. Agriculture policy efficiency is measured through the prices of agriculture products. Healthcare policy is judged based on the costs of healthcare. Free trade is justified by its potential to lower consumer prices. The aim of monetary policy is to control price inflation. Monopoly or monopsony behaviour is regulated and curtailed only if end prices for consumers rise, else they are deemed acceptable. Prices are the metric and prism through which economists view and measure every policy.

But it shouldn’t be, says Lina Khan. That the manner in which these lower prices are achieved is equally important, is the ‘neo-neo liberal’ economic thought. India’s millions of distributors who are small and medium businesses do not have access to such easy foreign money. They are reliant on bank borrowings using personal collateral to build their businesses. They cannot afford to take losses on every sale.

If millions of intermediaries are displaced, their families put to misery, and replaced by 2 or 3 big ‘e-distributors’ backed by an incessant supply of foreign capital, do the immediate benefits of lower consumer prices outweigh the social costs of inequality, disharmony, and potential strife?

There is no easy answer but it is nevertheless a profound and pertinent question, posed intellectually by Lina Khan and actionably by India’s consumer products distributors. 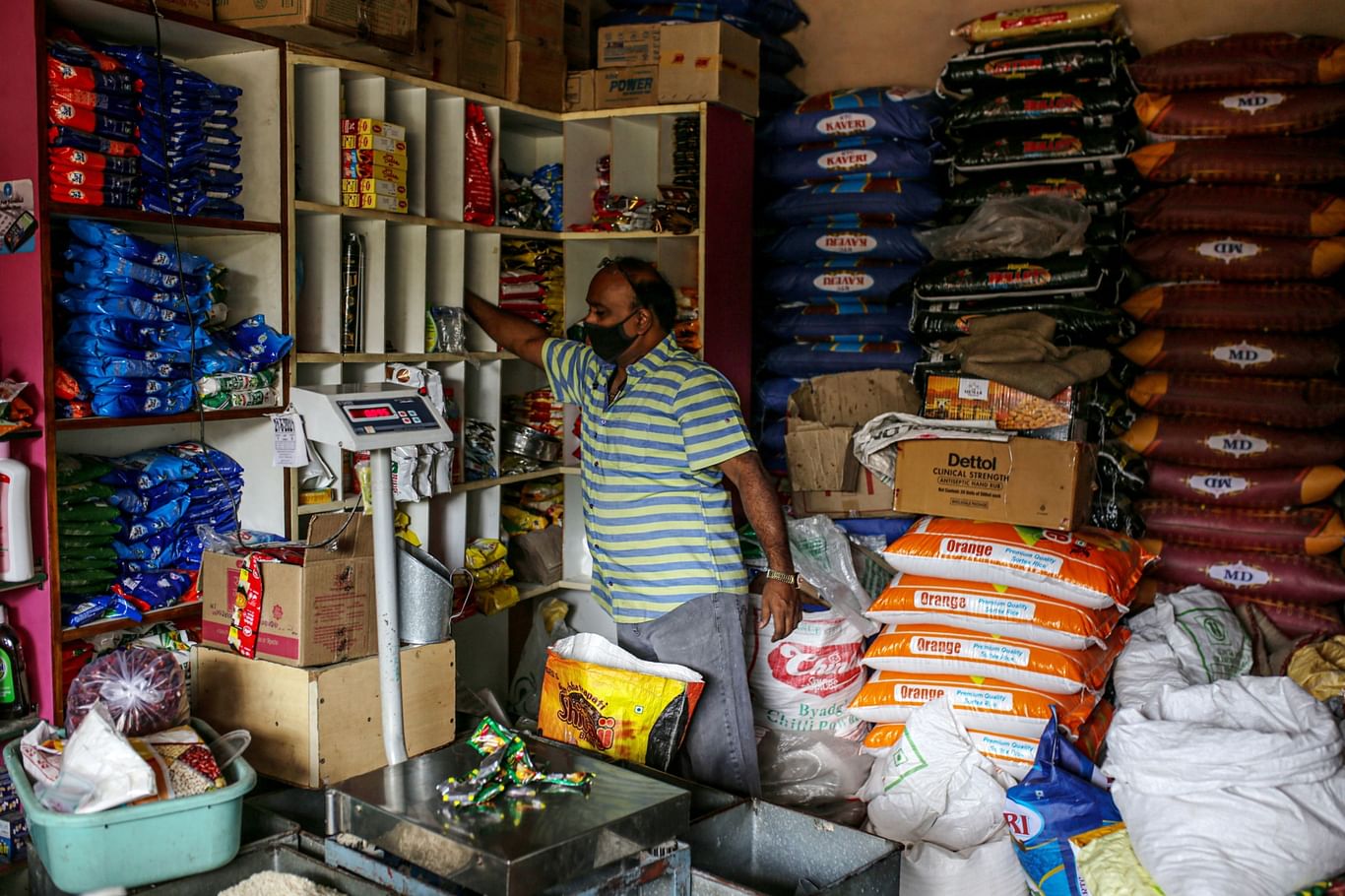 It is tempting to dismiss this issue as an inevitable outcome of economic and technological development and not pander to whining ‘losers’. Democratic societies cannot be oblivious to such issues that impact a significant number of people.

But this philosophical question of whether the ‘ends’ in the form of lower consumer prices justify the ‘means’ of massive social disruption is not new. Nobel economist Ken Arrow wrote in a 1979 paper that “the legitimacy of profits when they are derived from social bads rather than social goods is surely questionable”. By profits, he meant economic gains, not accounting profits. So, if ignoring this issue is not an option, then what are the possible policy responses?

The first response is to regulate predatory pricing under the existing policy framework. Undercutting prices by bearing losses to gain dominant market share, only to subsequently raise prices is illegal. But this is exactly what happened in India’s telecom sector with the entry of Reliance Jio Infocomm Ltd. that crashed prices initially to destroy incumbents and after gaining significant market share, it raised prices. In the case of ‘e-distributors’, it is still in the first phase of this cycle where price wars are being waged to grab market share. Considering these new-age companies are losing money on every sale, it is indubitable that they will resort to raising prices after capturing the market. As a first step, a clear warning signal to these e-distributors by the Competition Commission that any future price increases will come under regulatory scrutiny may instill some caution and refrain in these companies.

Framing rules to prevent consolidation such as imposing a threshold of say 10% market share for one distributor is neither workable nor desirable. It is also not practical or feasible to mandate profitability rules for businesses. Incurring losses is as much a right of firms as pursuing profits is. The root of the issue here is the select ability of a few firms to withstand massive losses and destroy tens of thousands of other players. This ability is predicated on easy access to large sums of money. 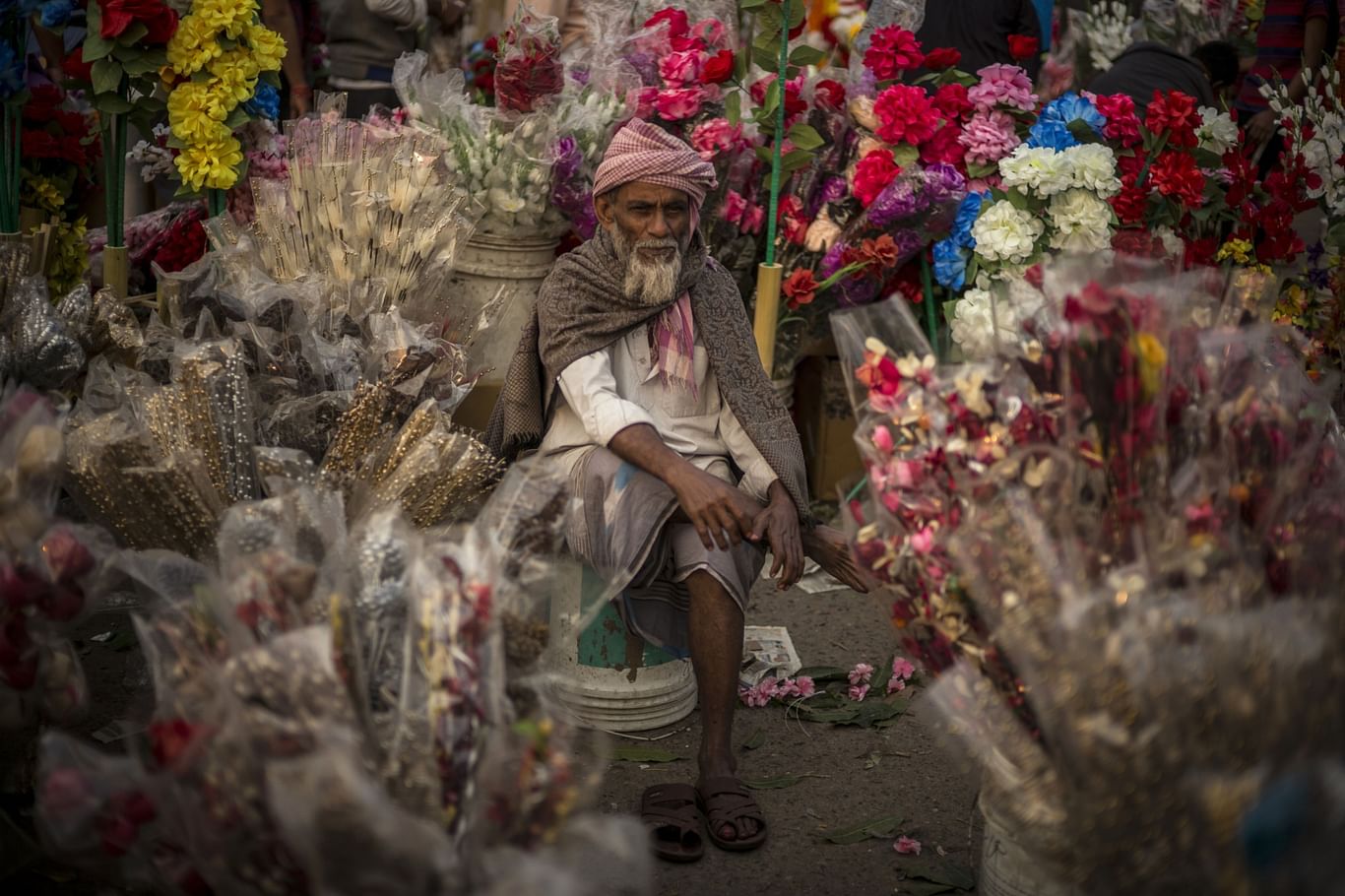 A Rethink On Foreign Capital

The real genie in the bottle that no one wants to uncork is the issue of free flows of foreign capital. In the capital-starved India of the 1990s, it made imminent sense to lay down the red carpet to attract copious foreign investment. But now with abundant foreign reserves and such deleterious social impact, should all foreign capital still be as unrestricted and welcome? The question is directed more towards passive foreign investments with shorter-term incentives for quick returns than direct foreign investments that involve active management of the business, such as by Unilever or Foxconn.

This question may appear blasphemous to economic liberals, but it is a burning issue for many developing countries. It is well established that large sums of hot money gushing into emerging markets from foreign shores have exacerbated inequality and caused social disruption in these nations.

It is not clear that the economic gains of unfettered foreign non-productive financial capital outweigh its attendant costs and longer-term damage to society. We need enough capital to let startups mushroom and innovate but not too much to enable them to use pricing and financial power to disrupt markets.

In other words, foreign investment flowing in for a mobile app innovation enabling the retailer to connect directly to the manufacturer and the consumer is desirable but not foreign financial capital chasing quick returns through price wars and predatory pricing.

Of course, balancing foreign capital flows is not as simple as turning on the hot and cold water taps to get the perfect shower temperature in one’s bathroom.

Once we acknowledge that foreign short-term capital is the fountainhead of this problem, then there are three ways to respond to the issue of social disruption – 1: ensure everyone has equal access to these capital flows, 2: regulate end use of such capital flows to allow for innovation but not predatory pricing, 3: restrict overall flows to prevent abuse. Directing capital to flow equally to everyone is an impossibility, and monitoring the end use of such capital is an impracticality. So, that leaves restriction of foreign short-term flows as the only viable policy response to this profound problem. Perhaps it is time to restrict such foreign short-term capital in a calibrated manner to restore the balance between innovation and predatory pricing.

‘What about domestic capital such as Reliance’s JioMart that causes as much damage as foreign capital-funded Udaan’ is a question that is often asked.

While JioMart may directly be funded by Reliance’s domestic capital, it is indirectly funded by foreign capital, with RIL’s businesses having been the biggest beneficiary of foreign financial investments in 2020.

Millions of distributors being displaced by foreign hot money in the garb of lower consumer prices and efficiency is a grave social issue. The conventional notion that lower consumer prices are the ultimate economic nirvana is now fiercely contested. It is imperative that developing nations such as India frame appropriate responses to stem deep economic divisions. As Oscar Wilde said, “We seem to know the price of everything but the value of nothing”.

Praveen Chakravarty is a political economist and Chairman of Data Analytics in the Indian National Congress.

The views expressed here are those of the author, and do not necessarily represent the views of BloombergQuint or its editorial team.