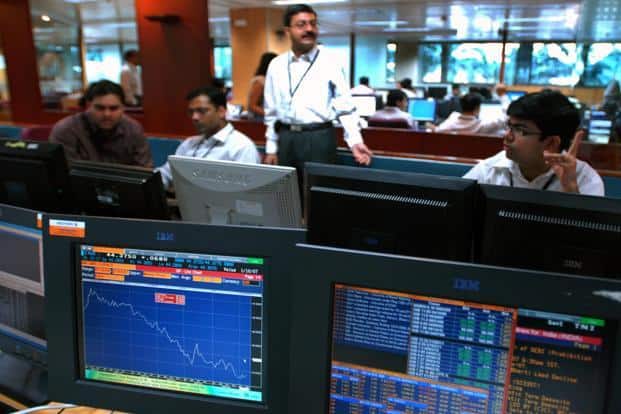 “Bring more retail investors to the stock markets,” finance minister Arun Jaitley told board members of market regulator Securities and Exchange Board of India (Sebi) at its annual board meeting on 9 August. Retail investors own just 18% of free float value of listed companies, down from 31% in 2002. In the 21st century (2000-13), net investments in equities either directly or through mutual funds by Indian investors were a paltry $17 billion (in 2014 dollars) compared with $166 billion in gold and $284 billion in bank deposits.

Sebi’s annual state of the capital markets report over the past several years reveal household surveys of retail investors that cite lack of trust in the stock markets as the prime reason for such aversion to equity investing. Ignorance, awareness and cultural incompatibility of equities are posited as potential reasons for this trust deficit. Perhaps the characteristic of India’s stock markets that are dominated by speculators betting heavily on price swings adds to such distrust. It would be insouciant of policymakers to not acknowledge this and take curative action.

The top 25 of more than 1,000 registered trading members in National Stock Exchange, India’s largest, indulged in nearly $3 trillion of notional value of equity derivatives trading ($60 billion in futures, $2.3 trillion in options) in 2012-13. This is seven times larger than trading in actual shares by all investors, including foreign institutional investors. It is 15 times larger than the total amount of capital raised in the markets both by government and companies combined.

The L.C. Gupta Committee report of March 1998 laid the foundation for introducing derivatives in the Indian stock exchanges. This 24-member committee, formed in November 1996 of experts from all sections of the financial markets ecosystem, laid the blueprint for evolution of India’s derivatives market. Chapter 1 of the report titled Evolution and Economic Use of Derivatives defines speculation as any trading in derivatives that is not for hedging an underlying asset, which is in accordance with its academic definition. Illustratively, if one owns Infosys futures without owning any Infosys shares, it can be categorized as speculative.

The report also insinuates a broad principle of 50-60% of total derivatives market volume for hedging purposes and 40-50% for speculative uses as a healthy barometer. While there is no defined “Lakshman rekha” globally for what is a healthy balance between speculation and hedging in a derivatives market, speculative trading is akin to cholesterol in the human body—vital in right doses, detrimental in excess.

If institutional investors own more than 60% of the free float market and hence ostensibly need to hedge their holdings using derivatives, inexplicably, they account for a mere 17% of derivatives trading volume. Over the seven year period from 2007-08 to 2013-14 for which data is available, institutional investors have accounted for 12-17% of derivatives volumes while their equity ownership has grown from 59% to 63%. 83-88% of all derivatives trading in India are by retail and proprietary traders with no commensurate ownership in the equity markets.

The value of trading in derivatives done by retail and proprietary traders has risen from $400 billion in 2008 to $1.1 trillion in 2014, while their actual ownership of listed companies by value went down from 22% to 18% in the same period.

A logical conclusion from this is that derivatives trading by retail and proprietary traders is largely speculative to take bets on direction of prices vis-à-vis hedging risks of equity ownership. And 2% of trading members account for more than half of such inordinately high speculative derivatives trading, exposing India’s capital markets to vulnerabilities of such heavy concentration.

The prevailing wisdom of unfettered markets misses the proverbial elephant in the room—the glaring, uncomfortable truth that India’s capital markets are dominated by speculators in derivatives. A predominantly speculative capital market primarily attracts other speculators, not investors. This breeds fear and suspicion in potential retail investors. To argue that India should not draw lessons from Korea but await evidence before acting, as some do, is naive and akin to suggesting India should have waited for its own 9/11 before implementing stricter airport security measures.

As alluded to in the Gupta committee report and seen by Korea’s recent moves, changing the design, duration and minimum investment size of derivatives contracts may restore balance between speculation and investing. Perhaps that would be a start in bridging the trust deficit with retail investors.

Praveen Chakravarty,V. Anantha Nageswaran and Ajit Ranade are economists and industry practitioners with experience across academia, think tanks and the private sector.