Neither ban nor reguate crypto 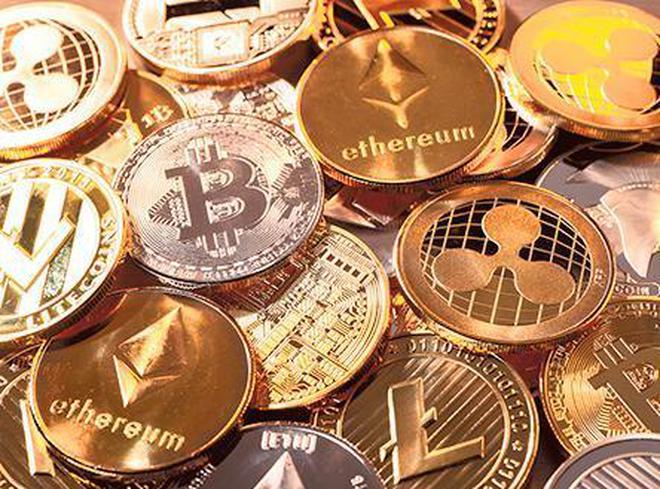 “India has officially adopted bitcoin as legal tender,” tweeted the Prime Minister at 2 a.m. on December 12 . The suddenness of the announcement, its timing and mode of communication would have shocked any nation. But he had made a similar announcement at 8 p.m. on November 8 , 2016, declaring that all ₹500 and ₹1,000 notes would no longer be legal tender. So, introducing a new legal tender arbitrarily was not beyond the realm of possibilities. Fortunately, the tweet was deleted later citing “technical compromise”. Conspiracy theories aside, the nation’s currency is a very serious matter.

Today, I can sell you my painting and accept cryptocurrency in return, just as I can also accept peacock feathers. It is a private transaction between consenting Indian adults and the government should not be involved. Nearly 15 million Indians are supposedly investing in and betting on cryptocurrencies, the value of which swings wildly, purportedly putting these investors and the financial system at risk. So, the government has to formulate a policy goes the argument.

The question of trust

But why are 15 million Indians gambling on cryptocurrencies? In the hope that its value will keep rising. This hope is based on the ultimate belief that they will be socially accepted as a valid medium of exchange. If I buy a cup of coffee, the shop will accept bitcoin only if they can use it to buy coffee seeds from the planter who in turn will accept bitcoins only if she can use it to buy fertilizer for her coffee plantation. Cryptocurrencies can become an acceptable medium of exchange only when each person in society trusts that the next person will accept it. Or if the government explicitly induces trust in them, as with paper currency. Currency essentially represents trust in society. Some ‘cool’ technology cannot manufacture social trust. If anything, social media companies have proven how if engineers are allowed to run amok, they can wreak havoc in society. As John Maynard Keynes said, “There is no subtler, no surer means of overturning society than to debauch the currency”.

The government has to make it clear that India will not legitimise cryptocurrencies, which means they cannot be exchanged for rupees in a bank. This will dampen the enthusiasm for investment and speculation. After all, the value for cryptocurrency stems from the hope that it will eventually be a socially accepted medium of exchange or legal tender.

Some experts advocate regulation of cryptocurrencies. Implicit in this prescription is that the government should accord cryptocurrencies the status of a ‘financial instrument’ since only recognised instruments can be regulated. This can be a penny-wise and pound-foolish move. The argument for regulating cryptocurrencies is the notion that millions of investors indulge in risky cryptocurrency trading which can cause losses, increase volatility, spur shadow finance and pose a systemic risk. This advice is subconsciously triggered by the hangover of the 2008 financial crisis caused by mortgage trading. Fear of a systemic risk has already led the world down a dangerous path of excessive financialisation, reckless money supply and Wall Street control of economic policy, leading to huge disparities in societies. We cannot fall prey to it once again.

Blockchain can be a powerful technology with many applications that must be encouraged; just not as a nation’s currency. It is neither feasible nor wise to ban or regulate cryptocurrencies. Make it categorically clear that India will never permit cryptocurrencies to be currency and stop there.