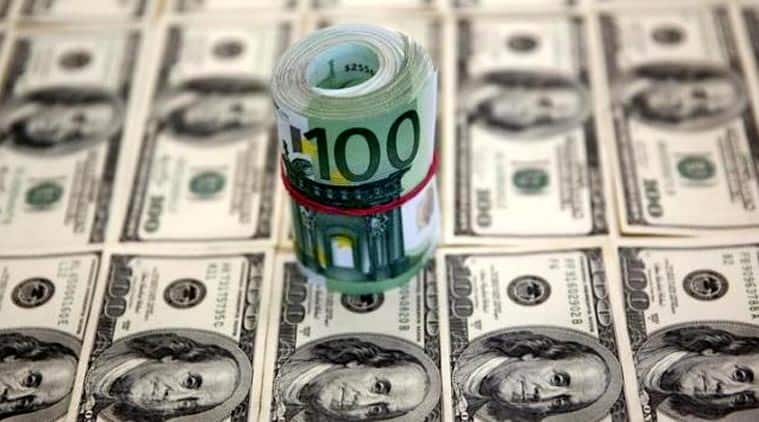 India signed a tax treaty with Mauritius in 1983 that gave Mauritius the sole right to tax investment gains made by investing in India.

The 2016 budget session of the Parliament saw the ushering in of a monetary policy committee for deciding interest rates in the country, a bankruptcy code for smooth recovery of debts and end of a tax holiday with a tiny island nation, known more for its idyllic beaches — Mauritius. All laudable achievements. The Mauritius treaty change was an executive decision, unlike the other two, which were legislative. We argue below that the end of the tax treaty with Mauritius will perhaps have the most far-reaching impact on India’s economy as well as society.

India signed a tax treaty with Mauritius in 1983 that gave Mauritius the sole right to tax investment gains made by investing in India. Mauritius’ tax rate on such gains was zero. Needless to say, a large majority of investments into India chose this attractive route. This red carpet was, perhaps, necessary then for India’s foreign reserves-starved economy, but it led to several unintended and unpleasant consequences over the years. The high profile tax disputes are well known but there’s also been a lurking suspicion of round-tripping and other malfeasance. But the biggest distortion of this treaty was the long shadow cast on India’s domestic tax reform agenda. Many governments in the recent past have grappled with this challenge, and mostly ended up with “consequence management” rather than tackling the problem at the root. To understand the true magnitude of this achievement and its profound impact, it is important to look back and understand the structural damage that this treaty had inflicted on India’s economy and tax structure over three decades.

In January 2016, a committee constituted by the Securities Board of India (SEBI) under the chairmanship of Narayana Murthy recommended exemption of long-term (more than a year) capital gains tax on investments made in shares of private (not listed on stock exchanges) companies. The rationale was the need for a “level-playing field” for such private equity investors on par with investors in shares of publicly listed companies.

Investments in publicly listed shares were granted exemption from long-term capital gains tax in 2004. The rationale for that decision was to provide a “level-playing field” to domestic investors vis-à-vis Mauritius’ investors. A new tax called the securities transaction tax was imposed on stock market transactions to offset any loss of revenues from the exemption of capital gains. This higher transaction tax on shares triggered a massive shift by investors to investing in risky derivatives vis-à-vis shares.

This treaty has led to a long tail of arbitrages across various asset classes (private vs public shares), types of investors (Mauritius vs non-Mauritius), types of income (capital gains vs dividends) etc. This treaty has hampered India’s ability to garner enough tax resources through progressive direct taxes. While it is true that this treaty provided an opportunity for illegal round tripping of domestic money, the most damaging impact has been the cascading effect on India’s tax structure.

Recently released income tax data has thrown some light on taxes foregone due to capital gains. During 2012-13, long-term capital gains income earned was Rs 90,000 crore. If these were subject to tax (say 15 per cent), the government stood to garner nearly Rs 15,000 crore in that year, equivalent to the entire budget for providing drinking water to all Indians. Capital gains almost always and totally accrue to the rich. A mere 100 individuals reported long-term capital gains income of Rs 10,000 crore in 2012-13, mostly tax free. To make up for the shortfall in tax revenues from such sources, all governments in the past have resorted to increasing indirect taxes, which are more insidious, economically inefficient and ultimately unfair. Indirect taxation makes India’s tax system among the most regressive in the world. India’s direct-to-indirect tax ratio including state and central taxes is 35:65. In most other similar economies, it is the exact opposite. The French economist Thomas Piketty has pointed out that this skewed tax structure plays an important role in exacerbating India’s growing inequality. Thus, a series of policy measures over the last three decades to neutralise the impact of the “original sin”, the Mauritius tax treaty, has led to a slew of inadvertent policy mishaps with unintended economic and social consequences.

The Modi government’s move to amend the Mauritius tax treaty is not meant to merely curb offshore black money or curtail round tripping of domestic money. Judged in the larger context of India’s skewed tax structure and its adverse impact on income inequality, threats of foreign investor pullback from India due to the amendment of this treaty seem trivial. Long-term investment flows chase economic fundamentals, not tax arbitrage. This is a first step in eliminating a tall hurdle to change India’s skewed tax structure. Mauritius is still a great holiday destination, just not to dodge taxes in India.